Why the CQF?
Return to all lecturers 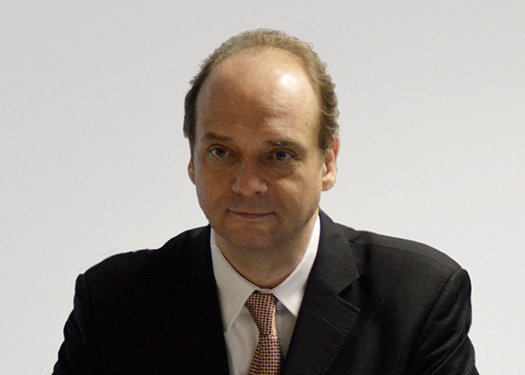 Dr. Peter Jaeckel is the founder and Managing Director of OTC Analytics. He received his DPhil in Physics from Oxford University in 1995. After a period in academic research, he migrated into quantitative analysis and financial modeling in 1997, when he joined Nikko Securities.

When Nikko closed down its European operations in 1998, he changed to NatWest, which later became part of the Royal Bank of Scotland group. In 2000, he moved to Commerzbank Securities’ product development group, and headed up the team jointly with a co-head from 2003.

From September 2004 to May 2008, he was with ABN AMRO as Global Head of Credit, Hybrid, Inflation, and Commodity Derivative Analytics. Peter is the author of the book Monte Carlo Methods in Finance (2002) and a series of articles on financial mathematics and derivatives models. 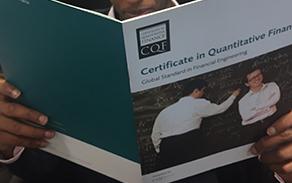 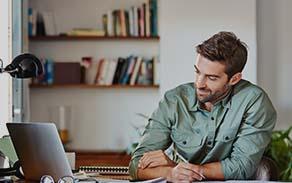